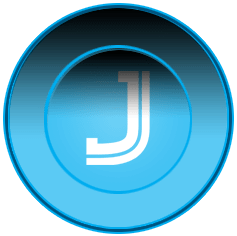 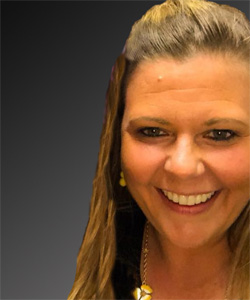 Vice President of Order and Fulfillment at Road Scholar 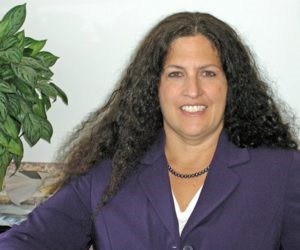 Teri Ooms is responsible for all facets of research,organizational strategy, and management. Ooms is an active principal investigator in all Institute research. Ooms has been nationally recognized as a leader in regional economic development. She turned that skill into a research institute to help other regions develop and prosper. Her strategic skills have allowed The Institute to expand its services to the private and non-profit sectors for research and analysis in community health needs assessments, strategic planning, market and feasibility studies, and economic impact analysis. Ooms’ leadership has expanded The Institute’s work to other states. Under her direction, The Institute has completed over 100 client and community based studies. These studies have resulted in new jobs, new programs, sustained initiatives, and new legislation throughout Pennsylvania and in New York. Ooms also serves on a number of local and regional non-profit boards.

In 2016, Ooms was named Innovator of the Year by the Greater Wilkes-Barre Chamber of Business and Industry for the development of the Connect program for entrepreneurs, the United Way’s Poverty to Possibility Initiative, replicating the Lehigh Carbon Community College SHINE model to Luzerne County, and the development of the regional energy economic development strategy.

From 1997 – 2004, Ooms served as President/CEO of the Inland Empire Economic Partnership (IEEP), Riverside, CA and of its two sister companies – The Inland Empire Tourism Council and the Inland Empire Foundation. IEEP is responsible for the regional marketing, attraction, and recruitment of new business to the region, the expansion and retention of existing business, film, tourism, high tech regional development, a workforce collaborative, regional visioning & planning, legislative advocacy, and the Small Business Development Center.

As President/CEO, Ms. Ooms completed a reorganization of the company resulting in new programs and services, financial stability and increased prominence in the community. In the period of 1997-2003, IEEP had 70 successful business attractions and retentions resulting in over $730 million in new investment into the region creating over 9,500 jobs. The region had over 5,000 film shoots, demonstrating a little over $425 million in regional impact in the same period. In 1999, she was awarded “Management Leader of the Year,” by the A. Gary Anderson Graduate School of Management, and in 1998, 1999, and 2000 was a recipient of the “Women of Distinction” award given by the Business Press. During her term as CEO, IEEP’s membership grew by 10% and maintained an average membership retention ratio of 93%. IEEP evolved to include a high technology development program and coordination of the region’s workforce collaborative to bring education and business partnerships to benefit employers, employees, and students as well as the Tourism Council and Foundation. Ms. Ooms is a cum laude graduate of the University of Scranton with a BS in Public Administration and an MBA in Finance. 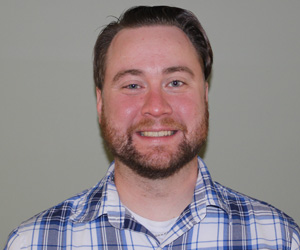 Currently a full-time instructor at Johnson College for the Computer Information Technology program, Matt has a A.S. from Johnson College, a B.S. from Keystone College, and a M.S. Ed from Wilkes University. In summer seasons, he works part-time for minor league baseball and before teaching, he
was working as an information technology consultant for 6 years in the field helping to take service calls, repair technology, implement new resources, and construct networks for businesses.

In addition, he is the creator and owner of Garlic Jar Media, established in April 2020 and strives to produce podcast and other multimedia for everyone to enjoy. Matt hosts their new hit podcast show titled: The Garlic Jar Podcast Show, where they discuss pop culture topics, news, and today’s biggest interests/trends. The podcast can be found on Spotify, Apple Podcasts, Google Podcasts, Podomatic, and other online media platforms. 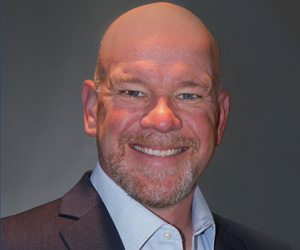 Steve enjoys the extreme privilege of leadership with a dedicated team of professionals that serve the broader Northeast Pennsylvania HVAC & Automation market. Some key clients are Geisinger, the Mohegan Sun Casino and the Lackawanna County Stadium. Steve ensures that all customers are sold the value they need and that the operations efforts are fully executed to exceed expectations. The true value his team offers is local, dedicated staff that live here and take great pride in remaining the NEPA market leader.

Prior to Steve being named the Northeast Pennsylvania Market Director of Johnson Controls in 2004, he was Project Team Leader from 1997 to 2004. Before joining Johnson Controls, Steve was Assistant Director of Facilities at Geisinger Community Medical Center in Scranton, PA.

Steve is a current member of Johnson College’s Board of Directors. He brings his knowledge & experience to help the college grow the student experience & ultimate capability. Steve’s focus will also be on gaining the maximum amount of exposure to women & diverse candidates. The technically skilled workforce demands the best & most passionate professionals and these careers should offer everyone a fulfilling lifetime of opportunity.

Steve lives on a mountain in Scott Township. For fun in life, Steve enjoys being anywhere out in the country either on foot or driving a machine. He has great passion for restoring old machines in his home shop along with making “good noise” on a guitar. 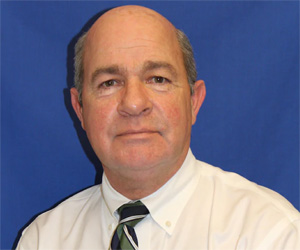 Darryl Jayne has been with Gibbons Ford for the last 8 years, though his ties to the company run much deeper. He started in the industry 42 years ago selling automobiles. He was drawn to the business and knew right away that it would be a forever career. He’s been with the same company for the duration of his career, minus one month at the beginning and five years in the middle, that were the result of a non-compete.

Jayne says the past eight plus years in the role of General Manager have been very rewarding and diversified. He was the primary contact on the building of Gibbons Ford’s new 5 million dollar facility and orchestrated the move of their team, product and processes. Over the recent years, he’s had been very fortunate to have collected and employed some of the finest team members in the automotive industry. This has propelled Gibbons Ford to becoming one of the largest Ford dealers in the state, on track to achieve 100 million in sales by the end of 2020. Per Jayne, the reason for Gibbons Ford’s success has always been our employees and their efforts. Jayne is called to find the right people to do that and he truthfully believes that it’s his my biggest asset. Most of Gibbons Ford’s success is also because their owner supported, encouraged and gave their employees the opportunity to grow.

On a personal note, Jayne is a Norte Dame fan who was born and raised in the valley and a proud graduate of Valley View High School in Archbald, PA. He enjoys golfing with his wife Suzy, who he’s been married to for 15 years. He serves on the board at one of the local golf clubs, which despite many challenges has been very rewarding. He is also the primary care giver for his 95-year-old mother who still bakes and makes homemade jellies and jams. 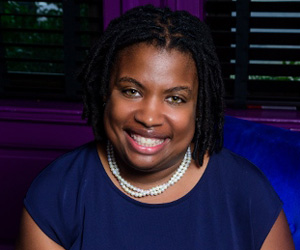 As President and CEO of Moses Taylor Foundation, LaTida Smith operationalizes the Foundation’s commitment to improve the health of people in Northeastern Pennsylvania. With over 17 years’ experience in health legacy foundations, LaTida is driven by the opportunity to engage diverse stakeholders in identifying, prioritizing, and addressing local community health needs.

Prior to joining Moses Taylor, LaTida was Vice President of Saint Luke’s Foundation of Cleveland, directed the City of Cleveland’s HIV/AIDS Unit and served as a community educator for Planned Parenthood of Greater Cleveland.

She currently serves on the board of directors of Playworks and Highlights Foundation, the Center for Effective Philanthropy’s Advisory Board, and the University of Scranton’s Institutional Review Board. LaTida considers it a privilege to lead the development of this new philanthropy and promote collaborative strategies to increase opportunities for people in Northeastern Pennsylvania to live healthier lives. 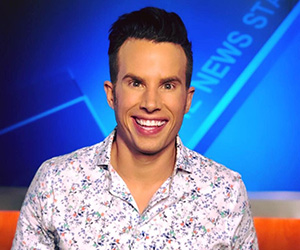 Ryan Leckey is a high energy, innovative and Emmy award-winning content creator who practically moves in fast forward. He’s a master of brevity and of conveying interesting information. Colleagues describe Ryan as “the human version of the energizer bunny.”

Broadcast leaders often turn to Ryan for his never-ending creativity. In his two decades as a morning show television personality, Ryan has proved he can book/produce and host engaging and interactive content on high interest topics including: health/fitness (his personal passion), “news you can use” (AKA life hacks) for a wide audience, all jam packed with plenty of personality. He also leads many corporate wide special project initiatives.

Ryan is also a force in the world of fundraising. In the past ten years, he’s helped raise nearly $4 million dollars to help kids and adults with disabilities as part of the charity campaign he chairs called “WNEP’s Ryan’s Run.”

When Ryan’s not blazing trails in the digital world or inspiring/educating audiences, his other passions include nutrition, fitness/CrossFit and running marathons.

Ryan is also a proud pet parent of his Goldendoodle MetCon. He lives in Northeastern Pennsylvania, approximately two hours from New York City and Philadelphia where Ryan often visits family and friends.